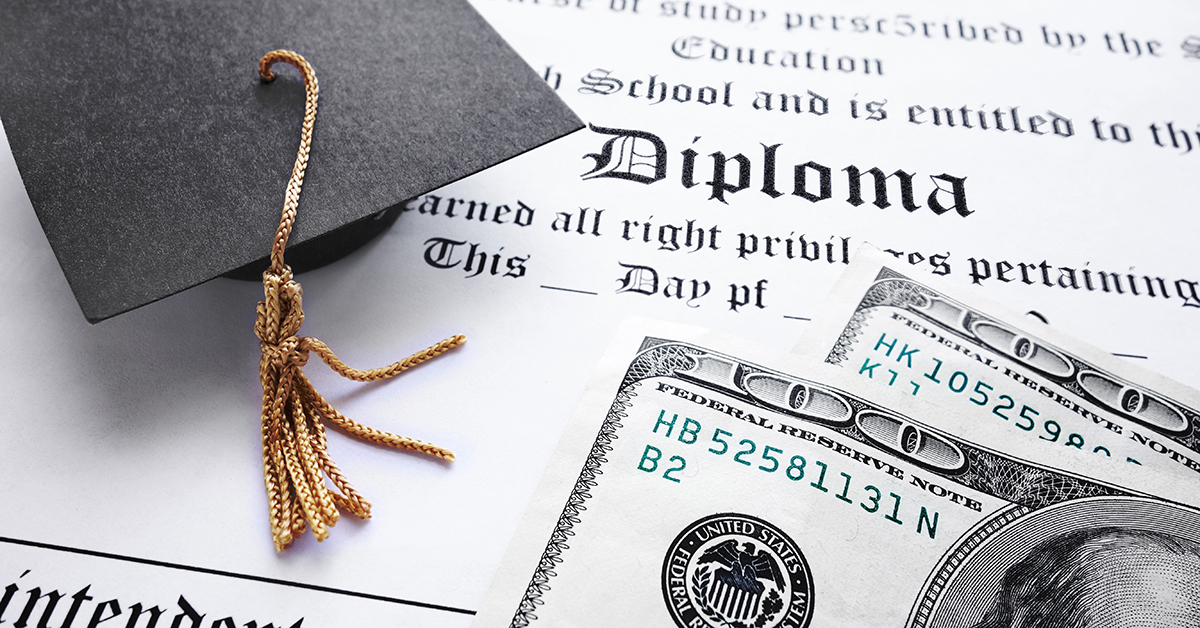 For college bound students, an important factor to consider when starting the college search and selection process is what to major in. For some students, they already have their mind set on a major while others have not begun to think about it.  Regardless, it is an important decision, and with some education, can be made wisely.  With this in mind, consider the following frequently asked questions (and answers) about majors and salaries:

What are the highest paying majors, and their average starting salaries?

What are the top ten most popular majors?

What are the mid-career salaries of the top 5 most lucrative majors?

I am undecided.  What is the best way to choose a major?

For many students, choosing a major can be difficult, especially if they are completely undecided.  However, it is important to consider that by sophomore year of college, most students need to choose a major.  If you are undecided, the best way to choose a major is to reflect upon what you’re passionate about. Meaning, what interests you?  Do you like art?  Or, when you were younger, did you like building things or spending time trying to put together a complicated puzzle?   If you are still stumped as to what major to pursue, talk with your guidance counselor at school to help you narrow down some areas that interest you.  You can also conduct some research online to learn more about majors and their associated professions to determine which may be right for you.

I want to major in something very narrow.  Is this a good idea?

While pursuing a major of interest is important, it is nonetheless critical to avoid overspecialization because this can lead to limited job possibilities.  For instance, if you want to major in ancient Chinese calligraphy, this will not lead to many job possibilities versus if you want to pursue economics, where the job options are broad. 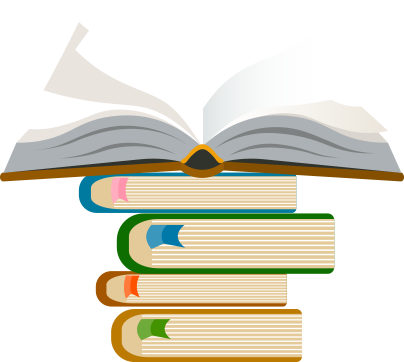